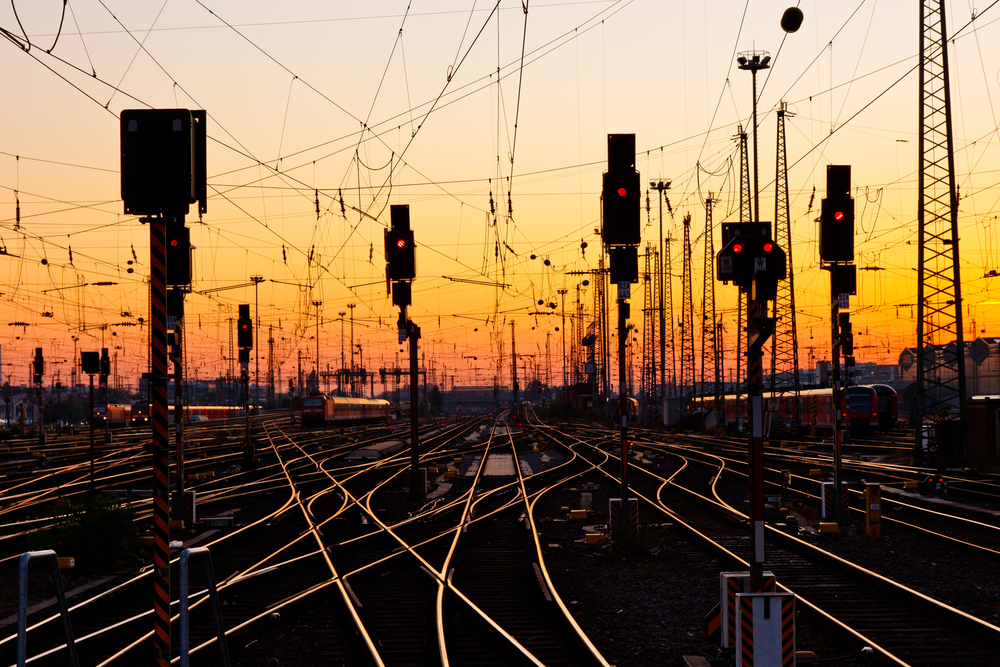 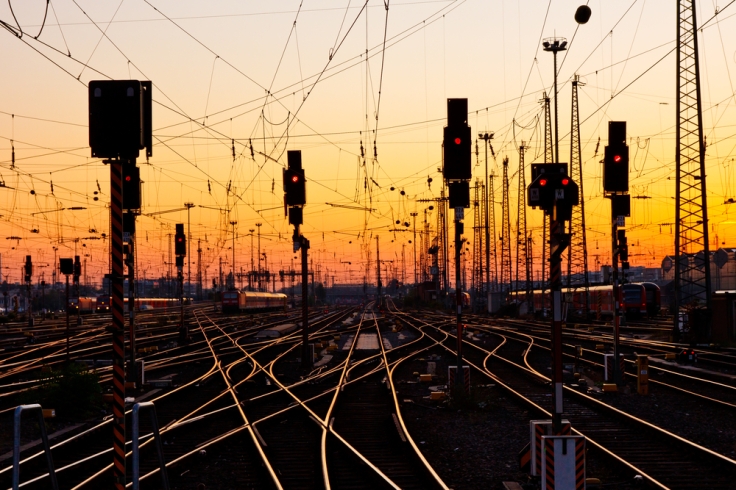 A fifty year old friend who has a growing TV career asked me if I thought her desire for success in what is, for her, a new direction is just some kind of midlife crisis.

What a brutal description.

Why is it that we should be tempted to question our choices that involve change as potentially mid life crises, purely because we are in the middle of our lives? Why is it that a change of direction is forbidden to us after we reach, say, thirty?

I would like to observe that Noah had certainly reached a prodigious age when God gave him the job of building an ark and becoming the most epic collector of species the world has ever seen.

And Moses was 90 before God sent him off into the desert with a bunch of feisty and, probably, quarrelsome Israelites.

I wonder, were they gossiped about by ill intentioned neighbours? I can imagine the sound of hammering and sawing as Noah toiled away on his extraordinary construction as those around him scoffed. Someone was just bound to have mentioned a mid life crisis!

But, of course, God didn’t see it that way at all; He so often chooses people of more experience to work out his plans… and who can blame him?! A well known DIY store recently hit on the wisdom of employing silver headed (if still hairy at all) staff in it’s stores as opposed to the spottier, more youthful alternatives so often available; well guys… God worked that one out long ago!

And if we believe that, regardless of how disastrous they turn out to be, we’re going to be stuck for the rest of our days with those choices we make as teenagers, or in our early twenties. Good grief! How will we ever have the courage to make any real life decisions?

So, in conclusion, if we have any decisions to make that really are for life… marriage being the obvious case in point but also drawing passing attention to tattoos, piercings and, probably, nose jobs… let’s leave those decisions until as late as possible (and, please God, may we be allowed to delay in the first of these by our families and friends as well), when we have a much clearer view of who we are and whether they are really right for us.

And let’s have the courage to make changes, wipe the slate clean and start again, and let’s allow each other that freedom too before we gossip too maliciously about them.

Maybe we should remember, God often leaves the best ’til last.

2 thoughts on “Which way and when?”