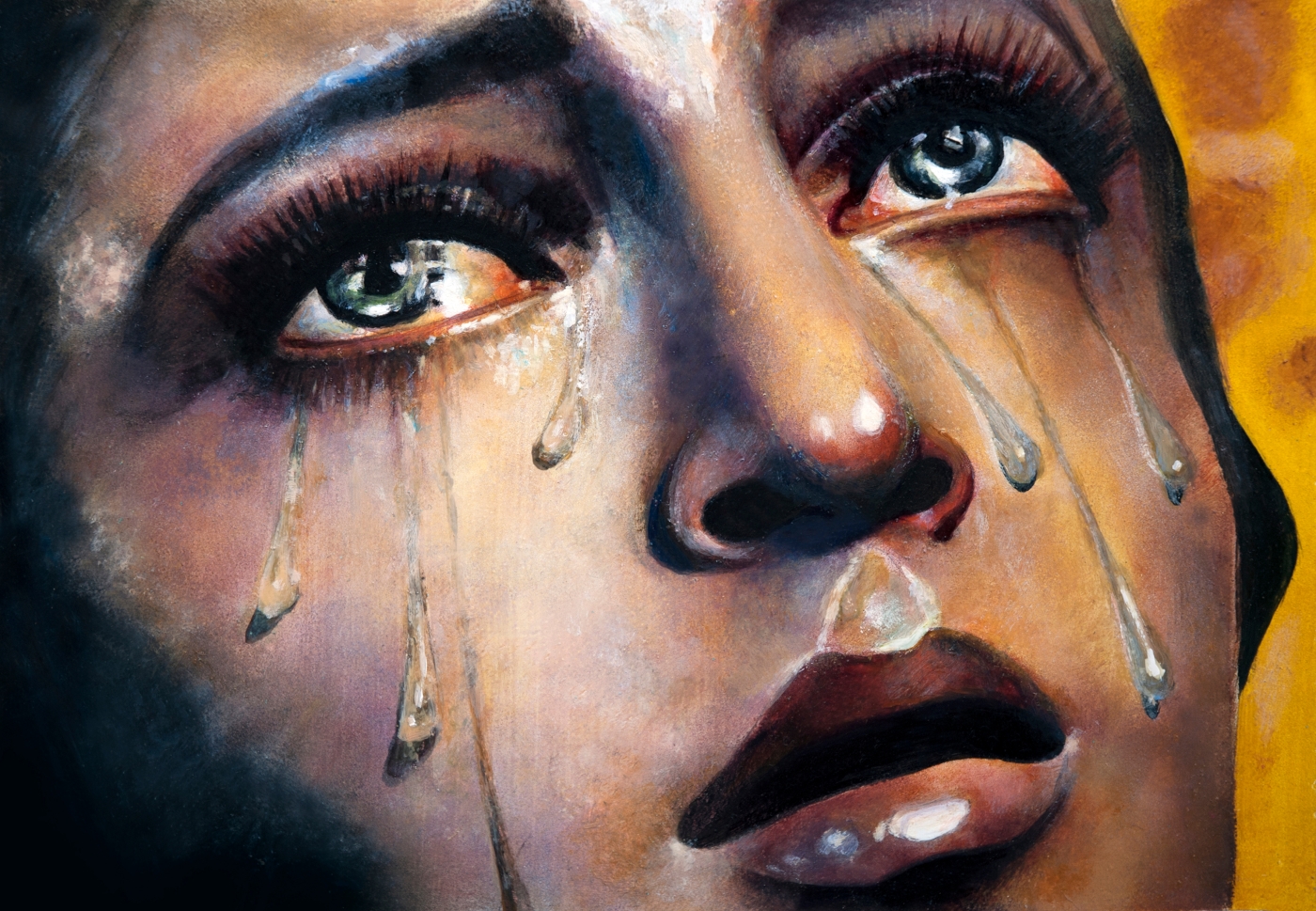 I was told the story of Dr John White, a Christian, who was travelling through the jungle collecting botanical specimens with a small team that included his young son. On the journey the young boy cut his foot and it became apparent that it was going to become infected if something wasn’t done quickly. Dr White had no surgical tools or medicines other than a needle and thread and if he wanted his son to survive, then there was no alternative but to stitch the foot up, without anaesthetic of any kind.

One can only guess at how the young boy felt about his father’s treatment of him as he was held down and stitched up, but we also know that the seemingly brutal treatment came from a position of love. I would suspect the procedure traumatised the father every bit as much as it traumatised the son.

I still find myself grasping for glib epithets as I write about the real pain and sense of abandonment that so many people feel at some point in their christian lives.

But the fact is, that of all those people who we interviewed regarding unanswered prayer, not one of them shows any sign of continuing to feel abandoned.

My own story was one of ten miscarriages after the birth of my first child which I wrote about in ‘When Grief Takes Hold’ in November 2013.

At the time of the final miscarriage, my son James was nine. But what I didn’t talk about in that blog was the fact that James had spent his first nine years fighting with illness.

In summary, he had been born with a compromised liver – this resulted in him treating things that most people would simply process through their liver, as dangerous challenges and producing allergic reactions to them. He was allergic to my breast milk and any formula milks we could find for him; once weaned he was allergic to everything except rice, potato, broccoli, chicken and carrot. But he was also allergic to airborne allergens too – hence, to all forms of dust, pollens, animal furs, you name it.

It was inescapable, we could never get him into an environment that was not turning his skin into a bleeding, weeping wound and where he could breathe. When a virus was added into this in the form of a common cold, James’ condition would become dangerous.

So for the first ten years of Jamie’s life, Kevin and I were exhausted. The itching soreness that meant we couldn’t cuddle him properly for fear of causing a skin infection abated by the time he was four, but translated into a constant struggle to breathe; he constantly had to carry adrenalin around in case if anaphylaxis. Inevitably he struggled with sleep; which meant that so did we, living on about two hours sleep a night for the first five years and gradually increasing to about five or six by the time he was ten.

I had always dreamt of being that kind of mother that can make up stories on the spur of the moment, sing songs, organise parties, peel an apple in one continuous stream of perfect rind (yes really). Instead I became an administrator, exhausted and permanently on the edge of my patience, living with constant fear. Watching James’ every move, critical of anything that might worsen his breathing.

Life was often frightening, and we would live between home nebulisers and hospital where there was oxygen available. We used to attempt to give each other breaks from the stress, by taking over from one another to sit with him. The garden was my place of escape to pray, to berate God, to long for news that in my few minutes of absence he was improving, to hear he was pulling out of it and going the ‘right way’.

I remember, on one of those occasions, telling God that if this is what Jamie was going to have to live through, if this is what parenthood was going to be, then I’d rather give him back. I couldn’t see how I was ever going to have a happy healthy relationship with this child who I couldn’t even cuddle. I was angry, exhausted and at the end of my road, I had arrived at a point where I had even come to resenting the very object of my affection.

Gratitude for the gift of parenthood, for the moment, had been abandoned.

God seemed to be silent.

Gradually we’ve managed to help Jamie’s liver to sort itself out, desensitised him to a lot of his allergies and life is normal.

Along the way I’ve learned to cook for people with the most challenging diets and to understand some of the complexities of a life with allergies which is actually pretty darned useful when you cook for retreat guests.

James is now eighteen, healthy, hormonal with all the challenges of a normal, well adjusted eighteen year old. He’s off to university in September to study software design. He’s just walked out of the door after a hearty breakfast to play tennis.

Our God is good, and He loves us beyond measure; no capricious God He. I have absolutely no doubt that He suffers deeply through all those prayers that we perceive to be unanswered, and, just as He promised me ‘I will bring good out of what you’re going through’:-

He does exactly that.