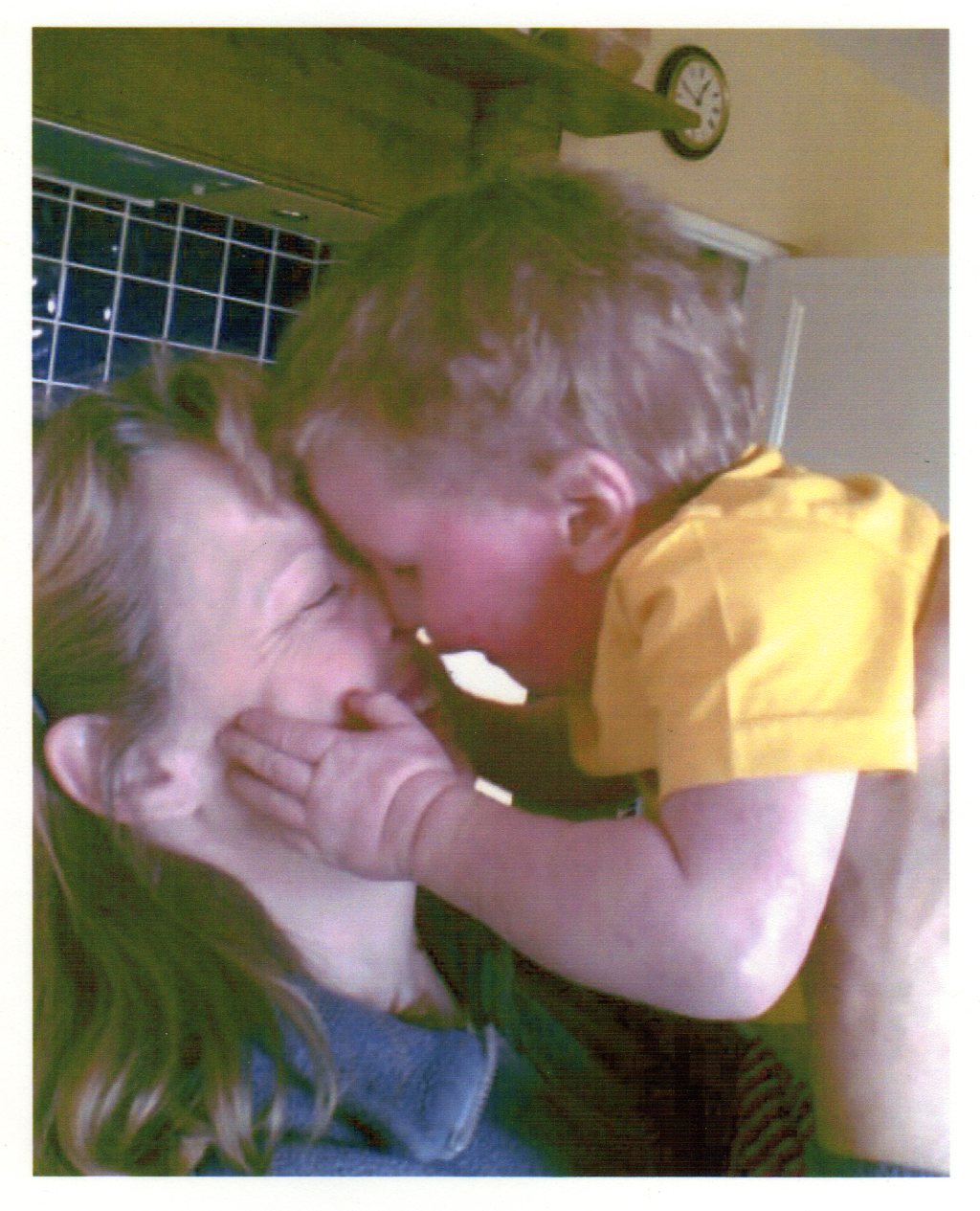 One of my favourite games, when my son James was small, was to get him to jump, or ‘tip off’ small distances, from a chair, table, side of a swimming pool, in fact, anywhere a little bit higher than me, so that I could catch him. It is a delightful game of trust, that has been played by parents, with their children, down through the entire history of parenthood. 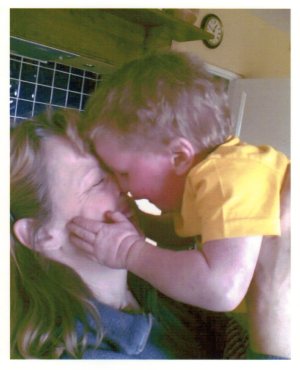 Initially, the risk taken by the child is small, as they tip gently, on much coaxing, into our outstretched hands. But gradually, as their confidence grows, they will leap with abandon from all sorts of inappropriate places, leaving us begging that they would ‘Please!! Check that I’m looking before you jump!’.
I remember the first time that God asked me to do something that involved an element of perceived risk on my part. I was attending church, about half way through a service, and I felt that I was being prompted to go up to a complete stranger and give her a ‘word of knowledge’. I was to tell her that God knew how excluded and isolated she felt, and that He wanted her to know how precious she was to Him, that He wanted her to ‘come in from the cold’, and to learn just how loved and wanted she was.

I was terrified. One of my biggest fears has always been about making a fool of myself, and sticking my neck out to speak where my words might be wholly unwanted absolutely terrified me. As the service came to a close, I had asked for all sorts of confirmations that I really had heard His voice, and wasn’t just inventing the instruction in my fanciful head; I made all kinds of excuses as to why I shouldn’t do it and I worked hard in my mind to ignore the persistent voice, sending me where I didn’t want to go.

But hard as I tried, the prompting wouldn’t go away.

In desperation, I asked the Lord to get the young woman to look as though she was waiting for someone to speak to her, and to give me an easy opportunity to go and talk to her. Ultimately, I knew that the persistent urging wasn’t going to go away, and I didn’t like the idea of going home with the knowledge that I hadn’t passed on an important message. 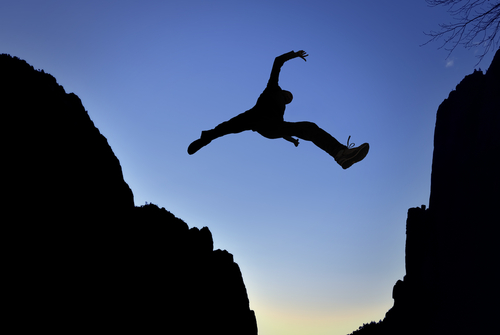 Obeying the call felt like jumping off a cliff to certain disaster; but watching her face light up, hearing her tell me of her broken relationship, struggle as a single parent, and how she’d come to church that night, not really expecting to be welcomed – and then, her joy at being given that message at the end of the service, was, for me, like being caught in a safe, loving embrace just as I reached terminal velocity.

I don’t know whether I was put there for her that night, to bring comfort and love, or whether she was put there for me to start growing my embryonic faith. All I do know is that the joy resulting from that little step of faith, and other moments like it as my life has progressed, is joy quite unlike anything else I have ever experienced.

Since then, I’ve been encouraged to take all sorts of ‘risks’, in terms of saying or doing things, and thus being God’s hands here on earth. I have often persisted in that same initial reluctance, followed by a rather wobbly step of faith; I now realise that the best way to become sure of God is by taking those very moves into unknown territory, where He gets the opportunity to back us up, and thus enables us to do amazing things. My faith continues to grow.

Each time that we tip off the table into His arms, our bond of trust grows and flourishes in the certainty of His love, until, eventually, like Todd White, Robbie Dawkins and Jackie Pullinger, among numerous others throughout history, we learn to take giant leaps of faith across the craggy rocks of life, and we become mighty warriors in Jesus Christ.

The story behind our single ‘Tip Off The Table’ from the album Fear, Secrets and Lies due out 18th November 2016.