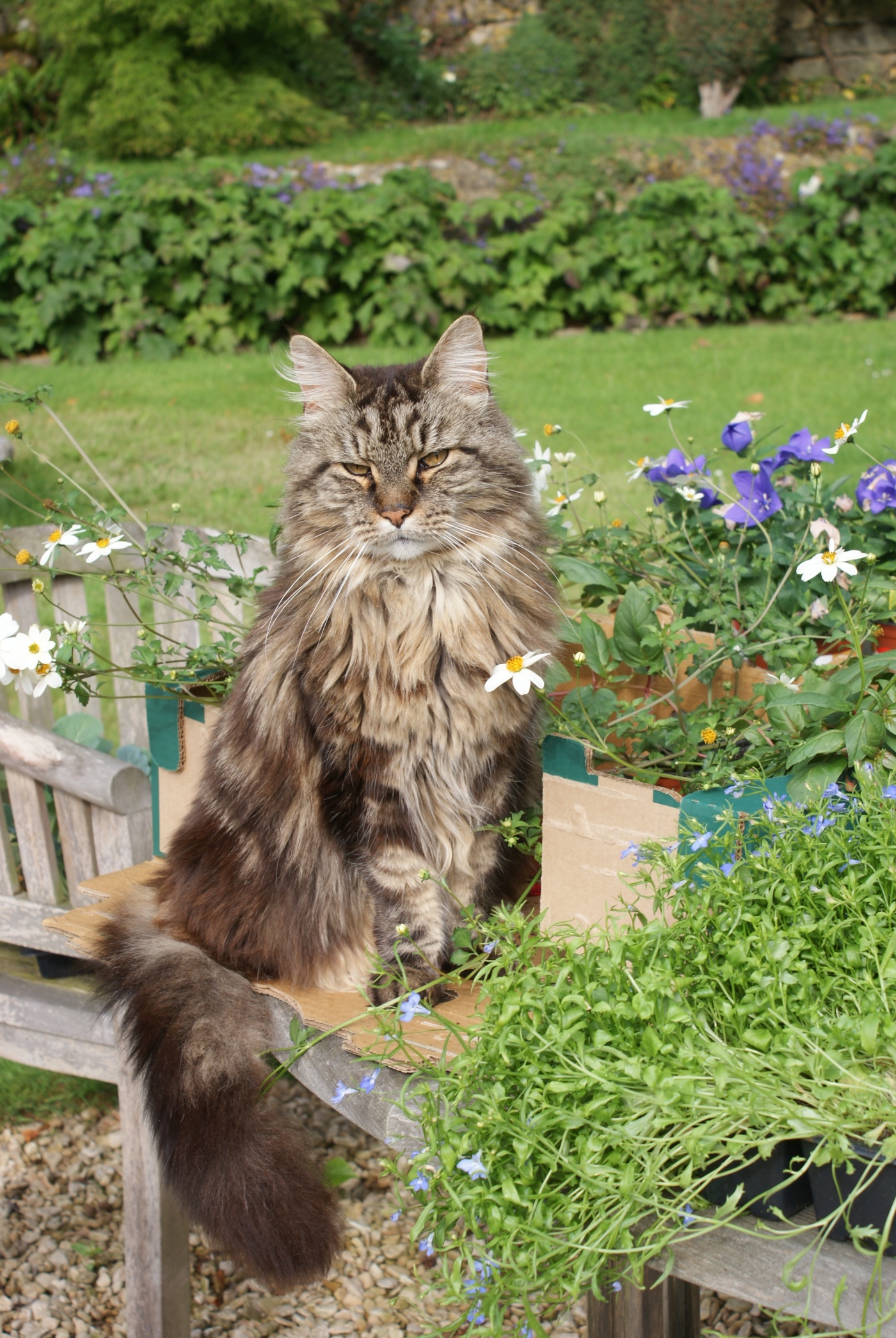 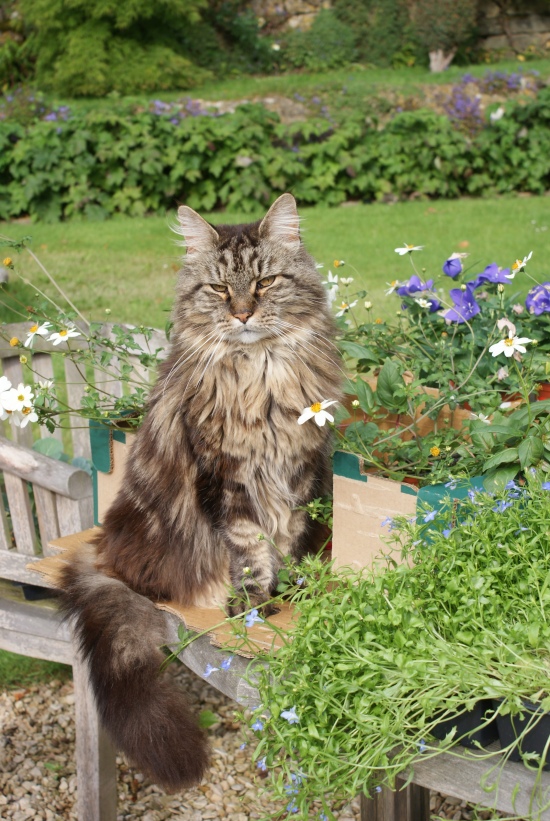 In January this year, I wrote about Marcus, our extremely characterful Maine Coon cat. He has given plenty of warning that his time was coming to an end, and at sixteen years old, we didn’t feel that his life was being cut unreasonably short. But, when he started to lose weight, I took him for a trip to the vet to check that there was nothing we were missing, and was told that he had a heart murmur, a sizeable growth in his large intestine and thyroid issues. Basically, Marcus was not in any pain, but he was going to die and there was nothing we could do.

So, he continued to be firmly in charge of our home until the very last. He became more and more fussy about what he ate and lost more weight accordingly, until, in the last few weeks, he had become a shadow of his former self, sleeping more and more, but never showing any signs of distress or discomfort.

We had been so anxious that he shouldn’t suffer, on tenterhooks as we watched his every move for signs that he might be in distress – ready to step in and do the humane thing. But we needn’t have worried, our gentle, sociable, generous feline had it all under control. 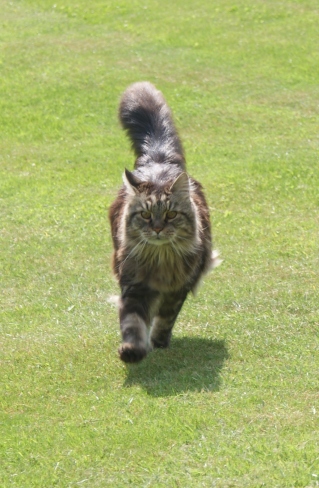 He remained highly sociable to all and sundry, enjoying attention and loving strokes and being scratched under the chin – full of purrs right until the end. Yesterday, he made sure he spent some time with everybody he needed to, and then he spent last night on my lap, not sleeping much, just being.

This morning he was found in his favourite spot in front of the wood burner. Peacefully hogging the fire until the end.

Among the confusion of grief, relief that he went so peacefully and the aching hole now that he’s gone, there tends to be a niggling question as to whether loving someone or something is worth the pain of loss at the end.

And of course, we know the answer:

Without it life wouldn’t be worth the ride. 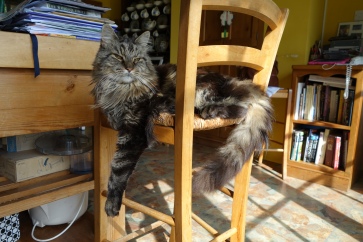 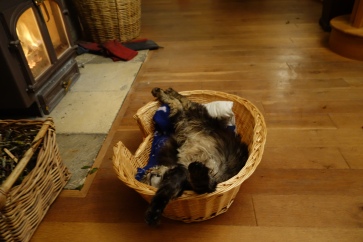 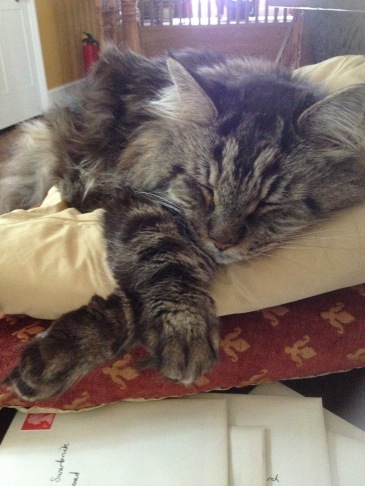 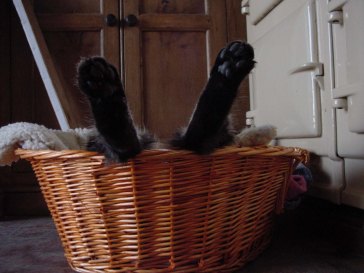 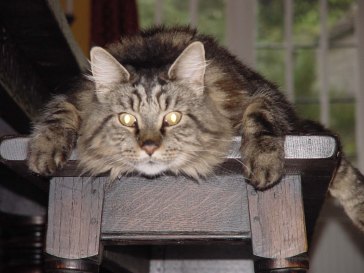 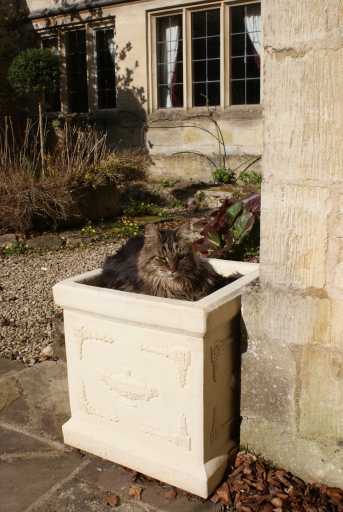 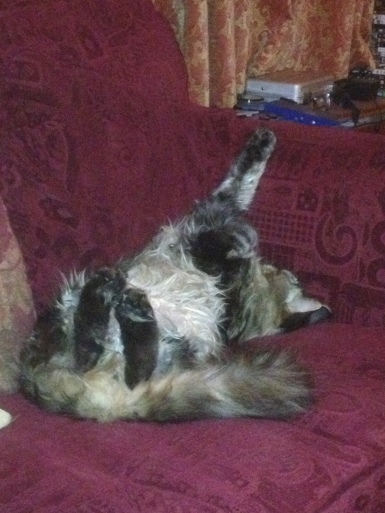 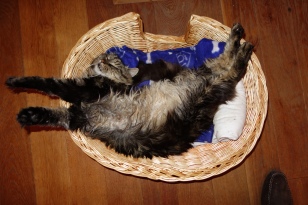 One thought on “Today is a sad, sad day…”