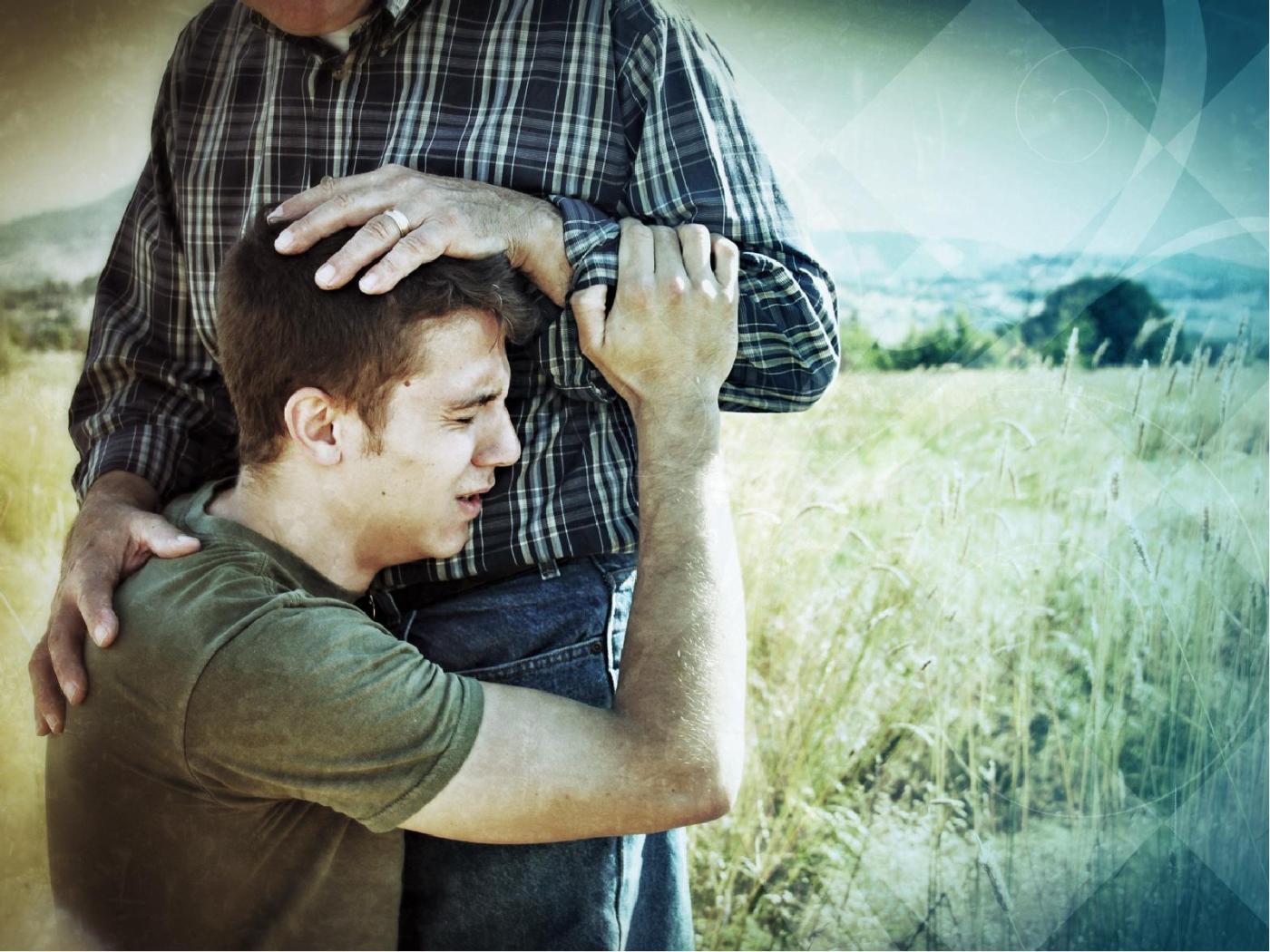 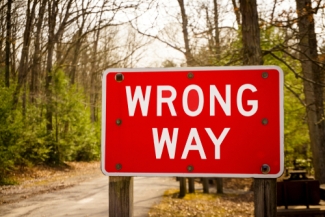 After one of our recent performances, the vicar of the hosting church told me the story of why she decided to take ordination.

As a child she had been – her words – totally in love with Jesus. Up until she was fifteen years old, she used to write songs to Him, leave notes for Him, write Him endless love letters.

The wheels fell off just before her A Levels, when she met a boy, became pregnant, got into drugs and alcohol, flunked her exams, had two children while the boyfriend went to prison, generally screwed her young life up. I bet her family didn’t know what had hit them.

It was eighteen years before she even considered walking into a church again.

Walking through those doors was one of the hardest things she’d ever done. She had fallen so far, burned so many bridges and slammed too many doors. But she was desperate.

She had heard all the hackneyed phrases: ‘I told you so’, ‘What did you expect?’, ‘You’ve made your bed, now you can lie on it’.

When she finally stumbled through the doors she felt grubby, guilty, unforgivable, broken; a mere shadow of the woman she had been created to be…

And, to her utter astonishment, after all those years, she found that God was still there – arms wide in welcome – cleansing, uplifting, forgiving, healing… 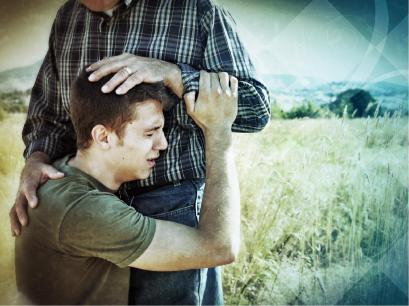 Just long enough for Him to tell her that He had never, would never, could never stop loving her.

There are no exceptions, the message is the same for each one of us:

This story was the inspiration behind our song ‘Come on Home’ You will be able to listen to this on Spotify if you follow this link https://listnin.co/ComeOnHome